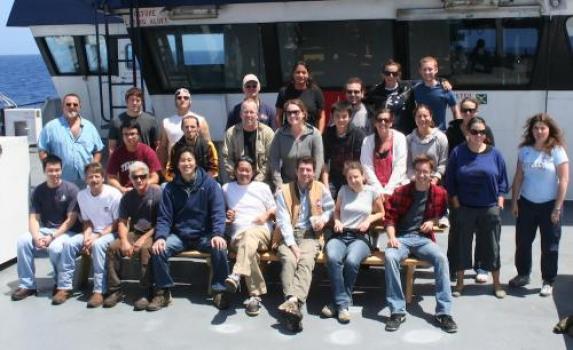 My research interest has been centered on the evolution of Earth as a platform for the emergence of life and its subsequent evolution in the solar system. I place a particular emphasis on the dynamics of Earth’s mantle, because of its parental nature to the continental and oceanic crust, its thermal and chemical interaction with the core, and its potential role in the evolution of the atmosphere and oceans. I enjoy cracking long-standing problems by combining physics, chemistry, applied math, and statistics. My research adopts a holistic, multidisciplinary approach, often involving the development of new observational and theoretical methods along the way.

I’m a freestyle geophysicist, and my group has worked on a variety of problems, including the evolution of plate tectonics, the dynamics of lithosphere and mantle plumes, chemical geodynamics, the origins of large igneous provinces, global water cycle and the history of ocean volume, and the thermal evolution of Mars, Venus, and exoplanets. The currently ongoing projects span the synergy of experimental rock mechanics and geodynamical modeling, the physics and chemistry of protoplanetary disks, early Earth geodynamics and environments, and the seismic imaging of the deep Earth using USArray.