My work aims to advance our knowledge of ocean and climate dynamics in the contexts of contemporary global warming and past climate changes. In particular, I am interested in the problems of ocean and atmospheric circulation, ocean thermal structure and variability, large-scale ocean-atmosphere interactions, climate variations on scales ranging from several to thousands of years and longer, and climate predictability. Examples of phenomena I study include El Niño and ocean-atmosphere interaction, decadal climate variability; ocean circulation and thermal structure, ocean role in climate, the Atlantic meridional overturning circulation (AMOC); tropical cyclones - ocean - climate interaction; the atmospheric Walker circulation, Madden-Julian oscillation; equable (warm) climates of the past (e.g. Pliocene, Eocene), climate change. Some of these phenomena are part of tropical oceanography and meteorology, while others originate in high latitudes.

These are fascinating areas of research that interweave several disciplines such as physical oceanography, geophysical fluid dynamics, atmospheric sciences, paleoclimate, and numerical modeling. I and my research group use a hierarchy of approaches, including simulations with state-of-the-art ocean, atmosphere or climate models (GCM), advanced theoretical methods, analysis of observations, and conceptual ocean and climate models. The ultimate goal of my research is to understand physical processes that control ocean and climate dynamics and to improve our ability to predict climate.

I received my Ph.D. at Scripps Institution of Oceanography, University of California San Diego. Then I worked at Princeton University and GFDL (Geophysical Fluid Dynamics Lab) as a postdoctoral researcher. At Yale, I lead Ocean and Climate Dynamics group at the Department of Geology and Geophysics. I also collaborate with Laboratoire D’Oceanographie Et Du Climat  Experimentations  Et Approches  Numeriques (LOCEAN) of Sorbonne Universités  (at Jussieu, Paris). I won a Packard Fellowship in Science and Engineering (2007-2014) awarded to study the effects of climate change on El Nino.

At a Packard fellows annual meeting: 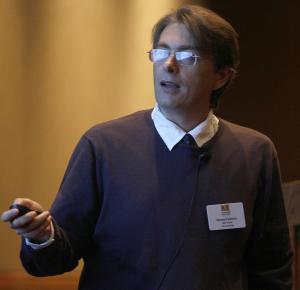 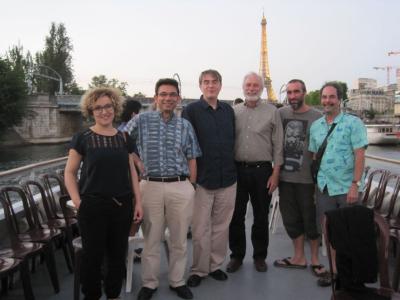 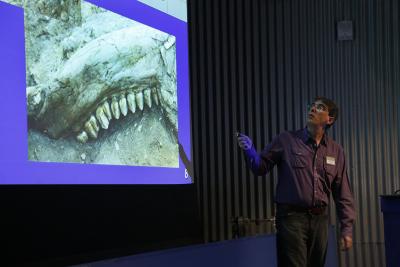 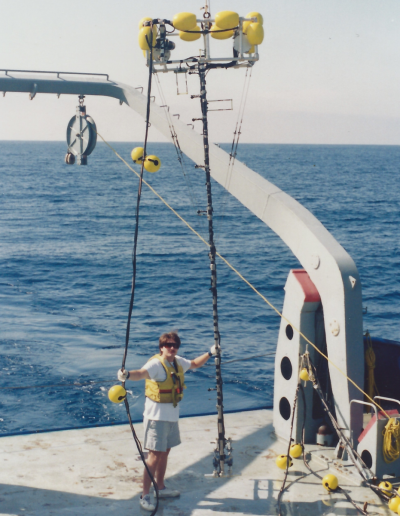